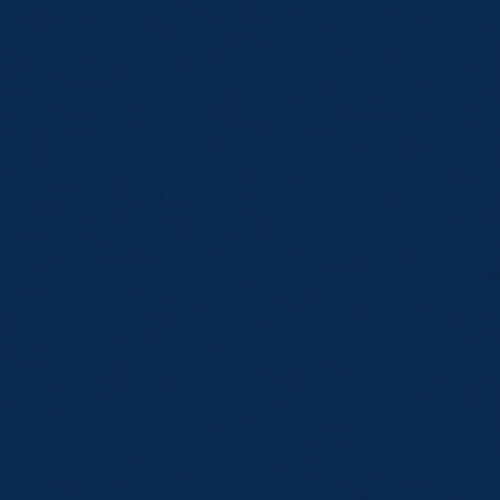 The S2 is not a flavour as such, they are built around a taste. The S in S2 stands for sugar.

S2 cork balls are a hand rolled/cured cork ball pop up. They utilise the same oil and the same deadly base mix as the S1. Once rolled and boiled they are dried to a bone then re-hydrated in an ultra sweet liquid cure, then dried to a bone again. This process is carried out an obscene number of times over a three week period. Why do we do this? By using our curing processes we can get what we want into our hook bait at a very elevated level indeed, to achieve the desired effect we are looking for. Touch the S2 onto the tip of your tongue or just have a jolly good lick, it will explode the taste buds inside your mouth. They work on the exact same principle as the S1, taste. They are not designed to smell nice to the human nose, they have a sickly sweet caramel type aroma. They taste divine though with no bitterness or chemical after taste, you will want to keep licking them if you taste one, and carp cannot leave them alone for exactly the same reason.

Our new crushed cork S2, are identical in every single way in their base make up to our S2 cork balls. Just as buoyant, they will hold their buoyancy for as long too, unlike substandard cork dust does. Identical ingredients are used, from the cures through to the base mix. We have mixed up the way the cork sits in the hook bait itself though. We have gone to very great lengths produce a hook bait which can be easily pierced, which will hold a heavy chod up for days… But unlike a cork ball will remain very durable indeed. No glass balls, no substandard pop up mix. We have imported the cork from Portugal ourselves, to ensure we got the very most dense/highest grade known to man. The only differences between these and our S2 cork balls essentially… The crushed cork take on 50% more S2 cure than an equivalent sized 16mm S2 cork ball, this is only because of the way the lumps of cork have been moved around in the hook bait itself. Every single cure they take on 50% more (they have five goes total). That’s a lot of extra, for want of a better phrase… ‘Carp drugs’, in every single hook bait. They can also be pierced, trimmed, cut in half, but are also extremely dense and durable… Unlike a cork ball.

We can only even roll these S2 CC, as like our cork balls, they are done in the palm, by hand. These could never be rolled on a table/machine, it would be completely impossible.

Specialized Hook Baits were formed from a basis of hook baits we have made for our own angling over the past 10 years. We strongly believed there was nothing on the market we could buy to satisfy our very demanding needs for our own angling… so we made them for ourselves. Our whole ethos is to take you away from traditional bait making processes where products smell nice for you, but if you were to taste them in most cases they would taste of harsh chemicals…. find out more